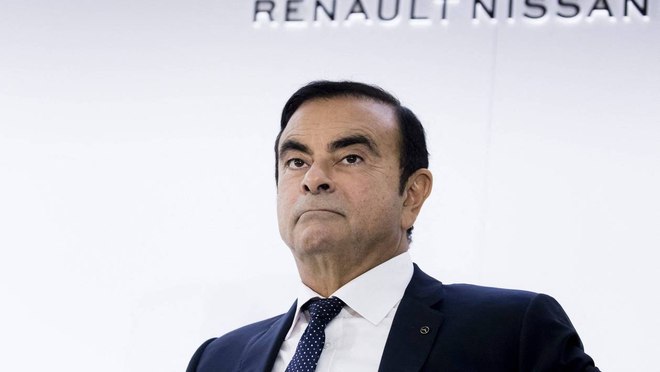 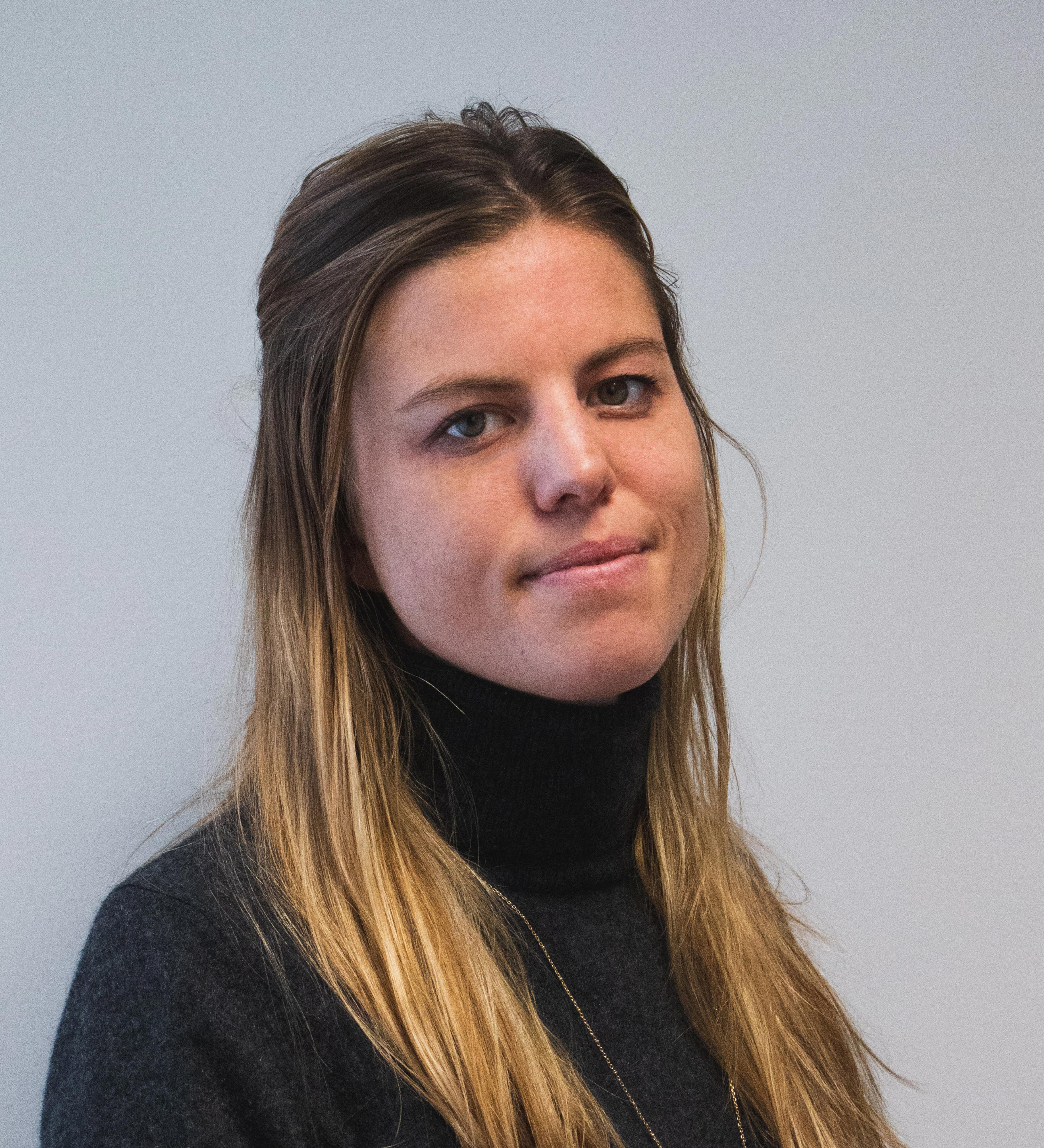 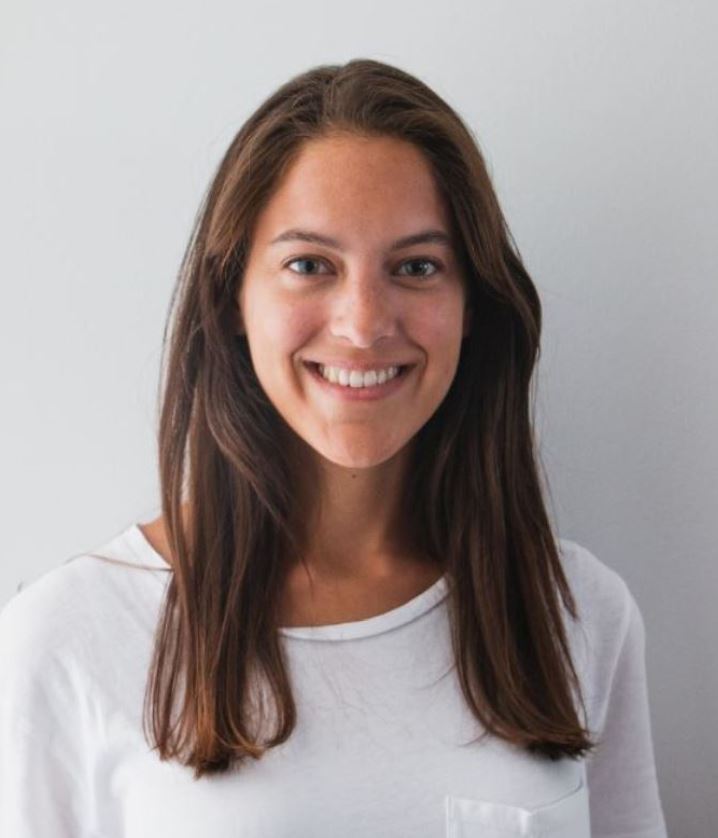 On November 19, Carlos Ghosn, Renault CEO and Chairman of Nissan and Mitsubishi was arrested by the Japanese court. Since then, he was removed from his position on allegations of financial misconduct. Renault has temporarily appointed Thierry Bolloré as Chief Operating Officer.

What are the early consequences of Carlos Ghosn scandal for the Renault and Nissan brands in France?
First answers with YouGov BrandIndex *, the authoritative measure of brand perception. 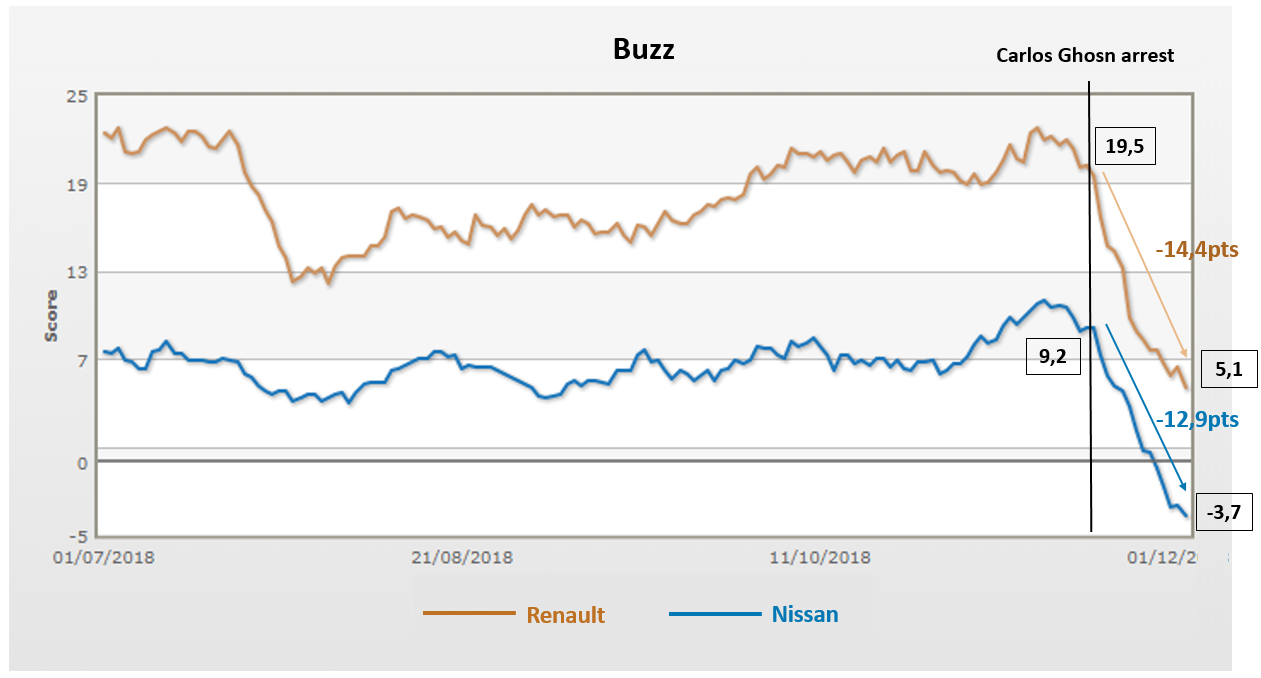 Since the announcement of the CEO’s arrest, Renault and Nissan has suffered in their Buzz score: loss of 14.4 points for Renault and 12.9 points for Nissan. 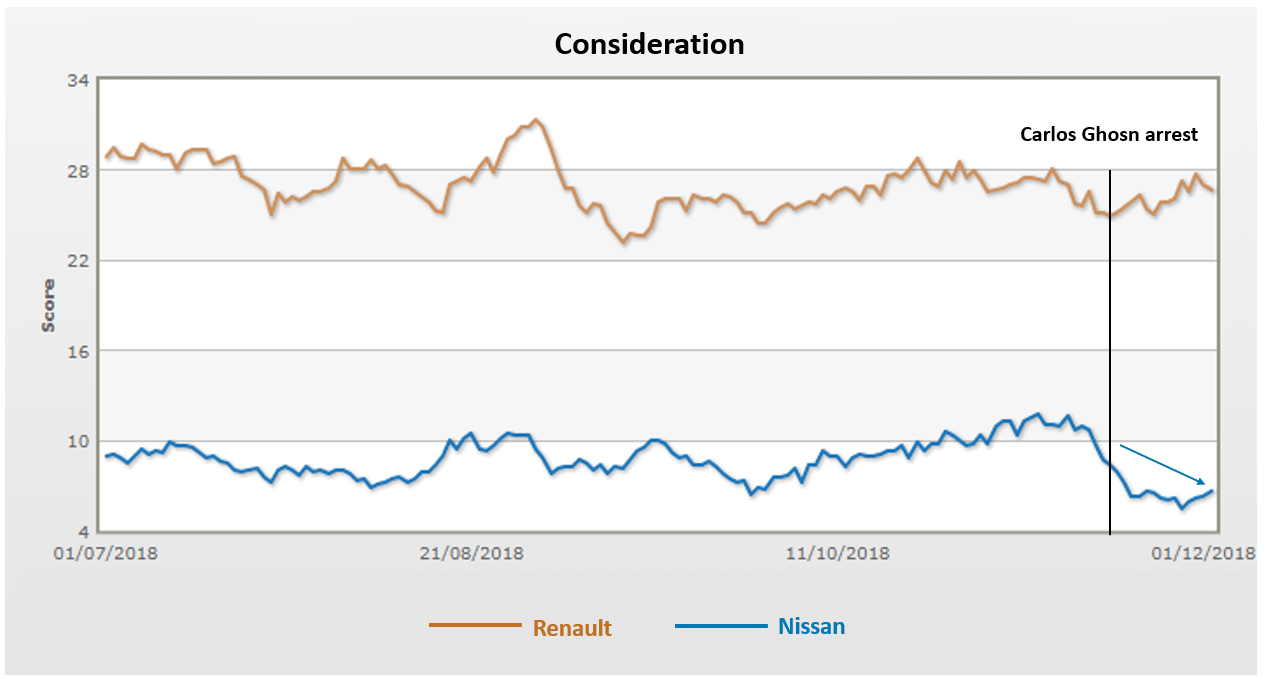 As of now, only the Japanese brand sees its Consideration score decrease. The brand records a drop of 1.3 points so that the Purchase Consideration for the brand is now reaching 6.6%.

*BrandIndex is the YouGov daily brand tracker. In France, over 800 brands are measured every day via the YouGov panel of about 225,000 people.

Consideration: When you are in the market next to purchase, from which of the following would you consider purchasing? (%)